It's time for an open and honest conversation about what it will take for the Republican Party of New Mexico to truly succeed. 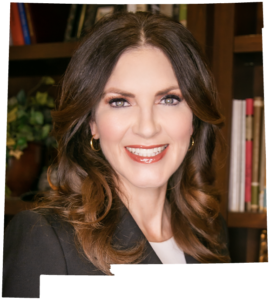 Sarah Jane Allen is a local Republican leader, wife, mother of six, and grassroots activist who has been living in Albuquerque since 1996.

Raised on a farm, she met her husband while attending Brigham Young University. After graduating, they created their home in Albuquerque and have loved raising their six beautiful children there.

The events of 2020 lit a fire within her. Governor Grisham’s abuse of power has crippled our businesses, schools, and sense of community. Sarah Jane is committed to making sure government bureaucrats are stripped of unilateral power, such as lockdowns and mandates.

It’s time to rebuild the Republican Party of New Mexico. 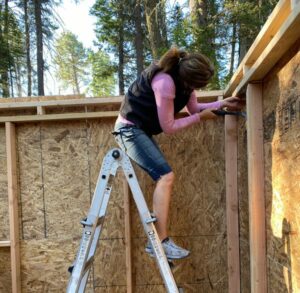 Sarah Jane has led the fight for better education in New Mexico. She founded the first Moms for Liberty chapter in New Mexico to organize parents and combat leftwing indoctrination in schools. In 2021, she successfully helped school board candidates win election to the Albuquerque Public School Board. The school board is now more conservative than it has been in 25 years.

Sarah Jane helped with the Albuquerque City Council runoff election. Immediately following, she was voted to the position of First Vice Chair of the Republican Party of Bernalillo County. With this leadership role, Sarah Jane worked to lift the public image of our state as well as bridge the gap that has developed between the general public, the business community, and the Republican Party.

Sarah Jane gets things done for our state and our party.

My plan is split into four different focus areas. Click through to learn more about each focus area, or download the whole plan to get more into the details.

For too long—nearly 90 years—the Republican Party of New Mexico has been in the minority. With recent losses across all levels of government, now is the time to reevaluate RPNM and its unengaging image. Improving our image and public perception is the crucial first step in turning around the Republican Party of New Mexico and increasing our efficacy across the board.

The Republican Party of New Mexico needs fresh leadership and energy. The state party should provide more resources, including training and research, for county parties and candidates. We need to provide more support on the ground, helping to share our message and help voters understand Republican solutions and how they will improve lives across the entire state. Our messaging should be consistent up and down the ballot to help reinforce in voters’ minds how electing Republicans will help them.

We need to recruit credible, committed, and coachable candidates and support them with training and other resources. We need to do more than just give candidates a pat on the back and “good luck.” We need to train them, work with them, and give them the tools to be successful. When we provide structure and support, more Republicans will be willing to step up, knowing we have their back and that they can win.

The 2022 election shows that Democrats have built a turnout machine, and “Election Month” is the reality, whether we like it or not. At the same time, turnout in Republican counties lagged behind Democratic counties in 2022. Heavily Republican Lea County—where Steve Pearce is based—only had 38% voter turnout, far less than the 52% average statewide. But it’s not just Lea County. The five most conservative counties in the state had significantly lower turnout than average. If our voters had turned out at a higher rate, we could have won several races we lost, including the critical CD2 seat. New Mexico no longer has Republican representation at the federal level. This is a basic failure of state leadership. I will invest heavily in voter registration and turnout. We can beat Democrats at their own game and can be competitive in more races, instead of losing up and down the ballot. 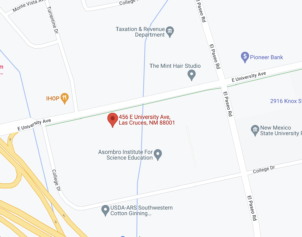 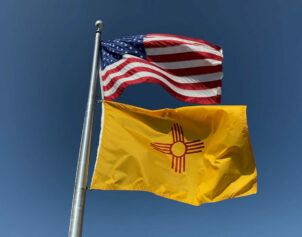